The Dub Pistols: What Could Possibly Go Wrong?

Deano has spent the past couple of years filming the band ‘The Dub Pistols for a full feature Documentary.

He has produced a fast paced hilarious behind the scenes look at what it takes to be a ‘Dub’ and explores their turbulent history. Interviewing the likes of Barry Ashworth, Rodney P, Jason O’Bryan, The Cuban Brothers and many more. It is an insight into the world’s most successful unsuccessful band charting all the trials and tribulations amid the soaring highs and unbelievable lows. 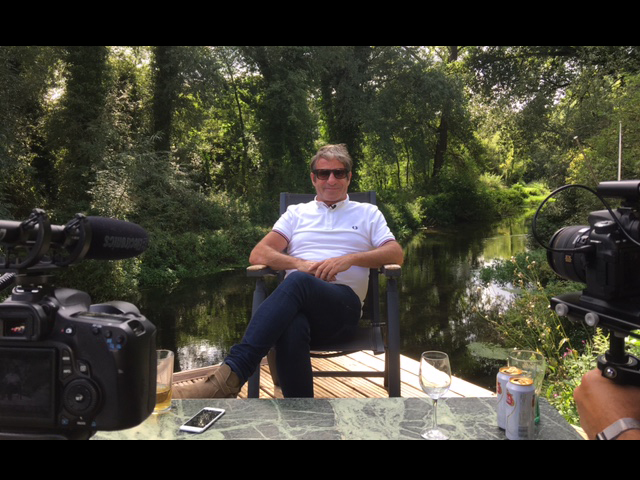 We are currently working alongside Mel & Paul Bliss creating a documentary about the Blissfields Festival. We’ve always wondered what it takes to run a successful festival and 2017 will be the year we find out. Due for release Autumn/Winter 2018 we are very excited to be a part of Mel & Paul’s journey. 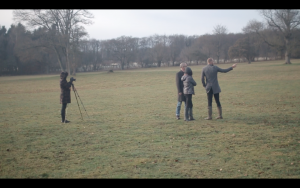 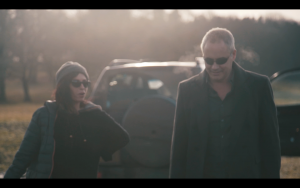 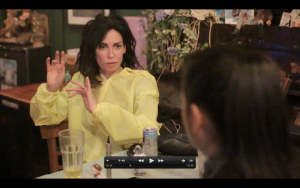 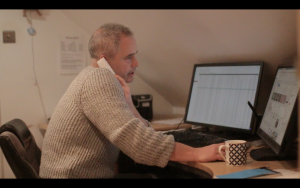 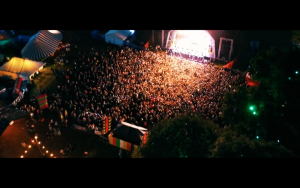 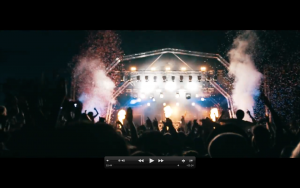 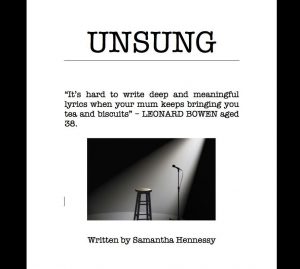 Written & scripted by Samantha Hennessy. Unsung is a gentle British comedy that follows the plight of a frustrated singer/songwriter.

We are now in production with full cast and crew all onboard. 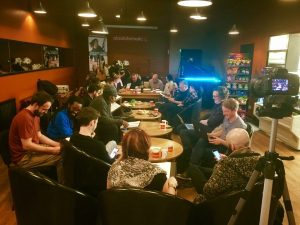 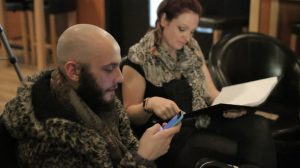 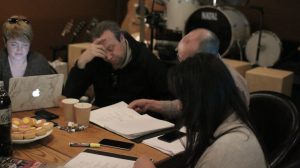 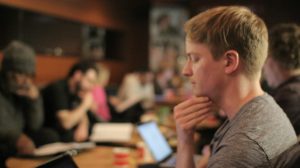 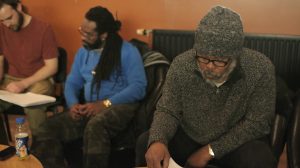 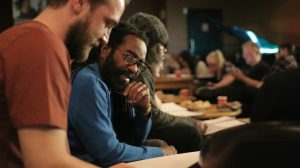 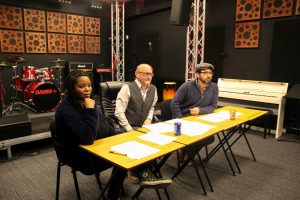 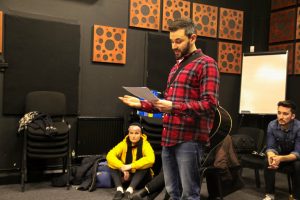 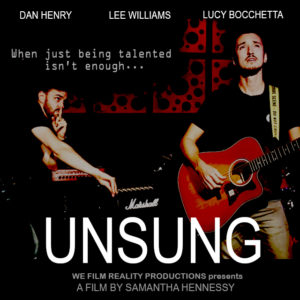 If you have a good idea but don’t know how to execute it, get in touch.