We are a video production company based in Salisbury specialising in music and promotional videos. 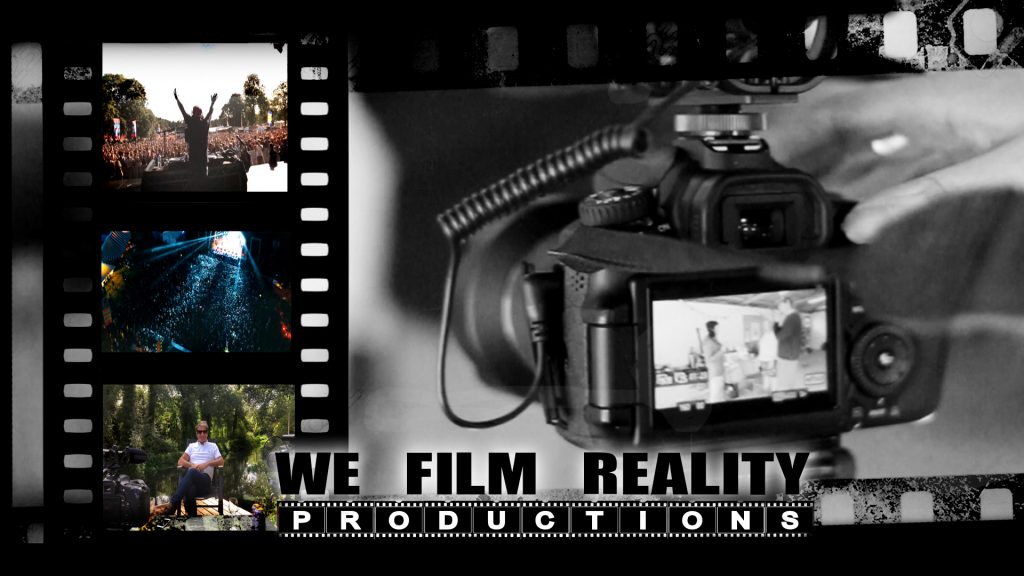 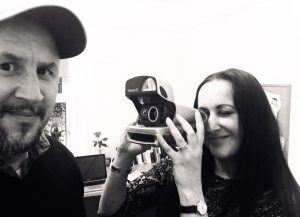 Deano started out in the music industry playing drums in the indie band The Mayfields before finding his niche running the Urban Rockers Sound System and touring/recording with his reggae band Freedom AKA and later The Urban Roots. He went on to become a sound engineer and music producer running his own business, Roots Reality Music. This then led onto video production of which he has many years’ experience working with the likes of Madonna, Mikey Dread (The Clash, DATC), Neville Staples (The Specials), Brinsley Forde (Aswad) and The Dub Pistols to name a few.

Samantha’s life, raising two young boys alone wasn’t as rock ‘n’ roll as Deanos however, in her 10 years of management Samantha ran events in her pub where she was sole licensee and met many musicians at her time managing a sheet music and musical instrument shop in Dorset.

Samantha’s now older son Tyler, a freelance filmmaker set up a meeting with Deano Hennessy regarding a video shoot at his family home and that’s where the magic happened. Samantha is a published writer and now focuses her skills as a script writer and director for We Film Reality.

After a whirlwind romance Deano and Sam married and celebrated their wedding with a 3 day music festival in their garden. ‘Wedstock’ became a thing of legend and everything fell into place. ‘WeFilmReality’ was born and the couple have never looked back. They are both very proud of their boys, both are in the same business. A true family run affair. 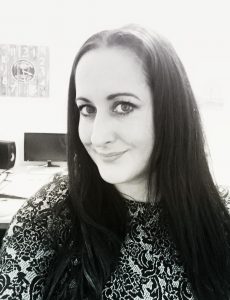 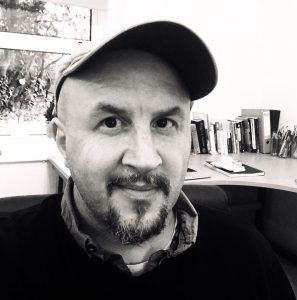 We have a dedicated team of experienced professionals: 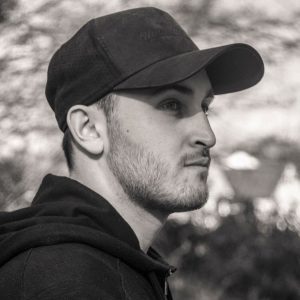 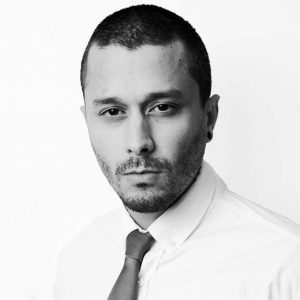 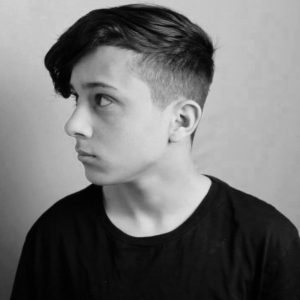 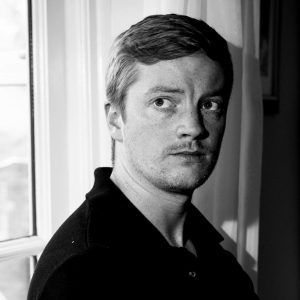